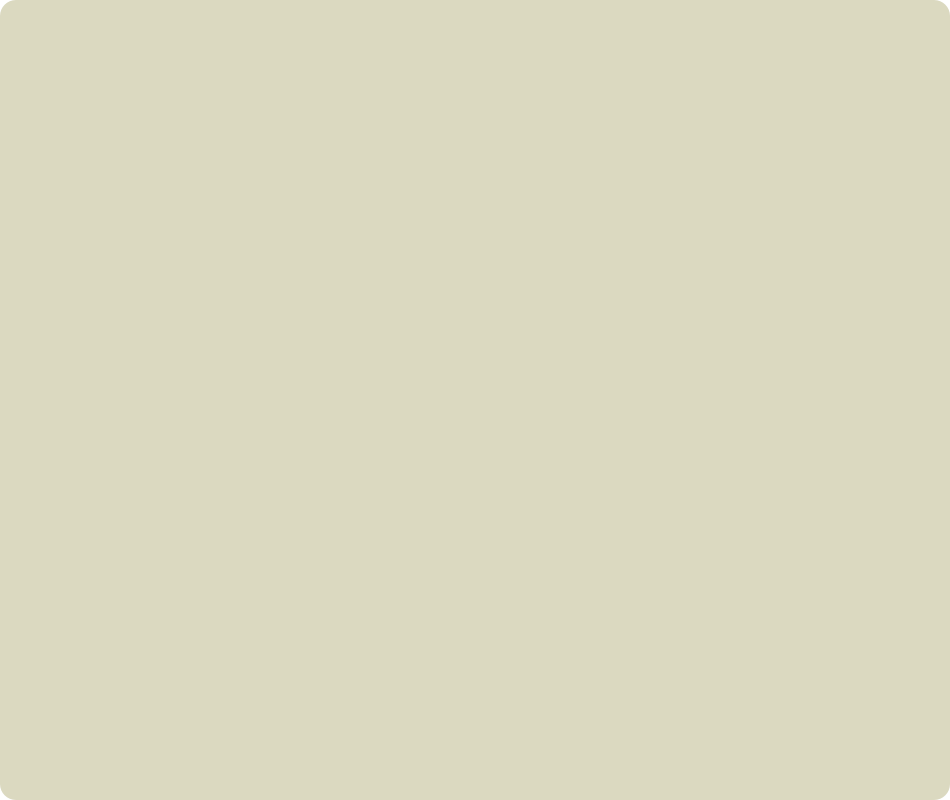 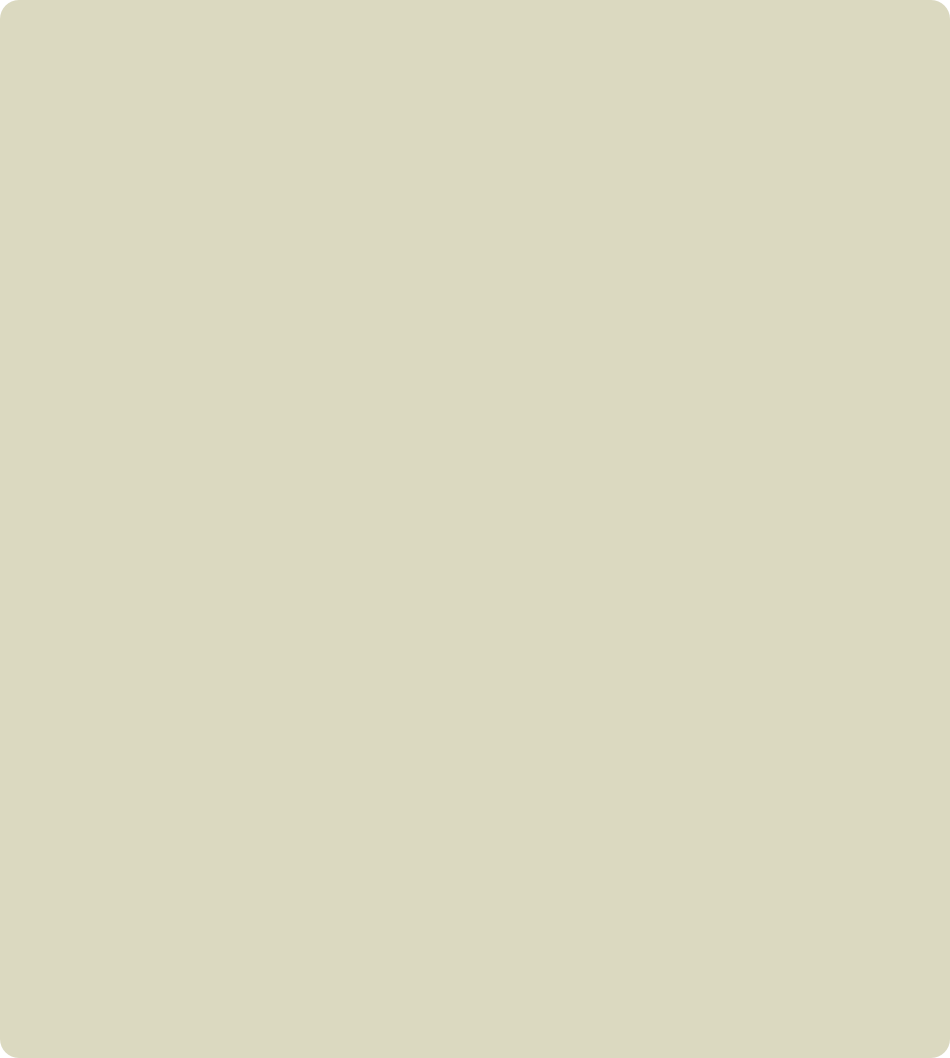 THE GATES TO THE DAM ARE CLOSED

On October 31, 1963 the single 18 inch diameter pipe and its two flood gates (one on the inlet and one on the outlet) were closed-off and the small beginnings of the lake driven by the various springs and winter rains began to backup behind the dam.   It would take two full winters for the lake to reach its capacity and overflow the spillway into Boy Scout creek below the dam.  Although the lake would be ready for use by summer the completion of the campsites still had a long way to go. By December of 1963 only two campsites had been completed and five more still needed to be built.

During the first months of 1964 a major change took place at the council that had been in the works for almost four years. On February 10, 1964 atop Yerba Buena Island in the middle of the bay, the flags for the Oakland Area Council and the San Francisco Council were lowered for the last time during a ceremony where the two councils merged and the San Francisco Bay Area Council flag was raised. With the raising of the SFBAC flag there now were six camps in the united council (Dimond-O, Los Mochos, Camp Loomer, Willits Scout Reservation, Camp Royaneh and Camp Lilienthal). With the cost to operate so many camps the two undeveloped camps at the Scout Reservation (Camps B & C) were dealt a deathblow and would never be built.

In June of 1964, 16 years after the closing of Camp Dimond, Willits Scout Reservation the newest camp of the Oakland Area Council (now the San Francisco Bay Area Council) opened for its first summer camp.  During the first summer, there were only seven campsites to choose from (Big Dipper, Wishbone, Sailor’s Rest, Sky High, Madrone, Moss Shadows, and Sunrise Ridge).